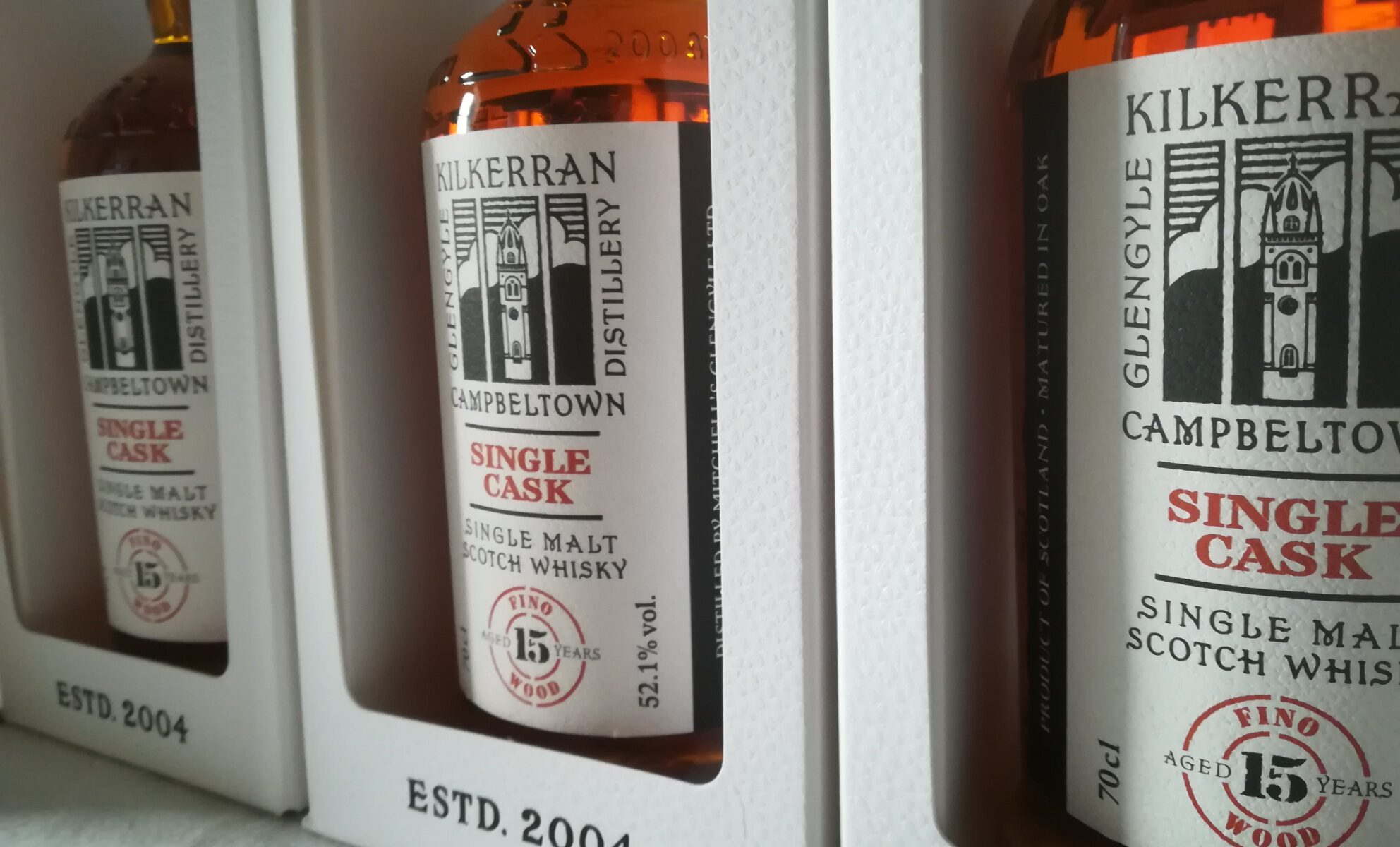 Glengyle is the third distillery beside Springbank and Glen Scoia that is still active in Campbeltown. “Active again” it should read, since Glengyle has been revived in 2004 and is now producing the Kilkerran single malt whisky.

In 1872 William Mitchell founded Glengyle Distillery and built it one year later. The Mitchell brothers were the uncrowned whisky kings of Campbeltown. John and his son Alexander ran Springbank Distillery just a few metres away from Glengyle. William at first had a share in Springbank, but was dropped after an argument with his brother. Other Mitchell brothers ran Riechlachan Distillery next to Glengyle. But recession also came to Campbeltown, and of the more than 25 distilleries that had been active during the town’s heydays one after the other had to close. In 1919 William Mitchell sold Glengyle to West Highland Malt Distilleries Ltd., who in turn sold everything again for £300 in 1924, before Glengyle was finally closed for good in 1925. The remaining whisky stocks were auctioned on April 8 of the same year.

In 1940 the Bloch Brothers tried to reopen the distillery but failed not least due to the unstable economic situation during World War II. In 1957 Campbell Henderson made a new attempt but didn’t get beyond applying for the licence. From the 1970s on the buildings were used as warehouses and sales offices of Kintyre Farmers Cooperation. However, they had been vacant for several years when Hedley Weight, a descendant of William Mitchell and owner of Springbank Distillery, bought the Glengyle buildings in November 2000, started renovations and reequipped them partially with used equipment from other distilleries. Mitchell’s Glengyle Distillery reopened in 2004, and on March 25, 2004 the first Kilkerran new make was distilled.

Following releases will be available as duo packs: