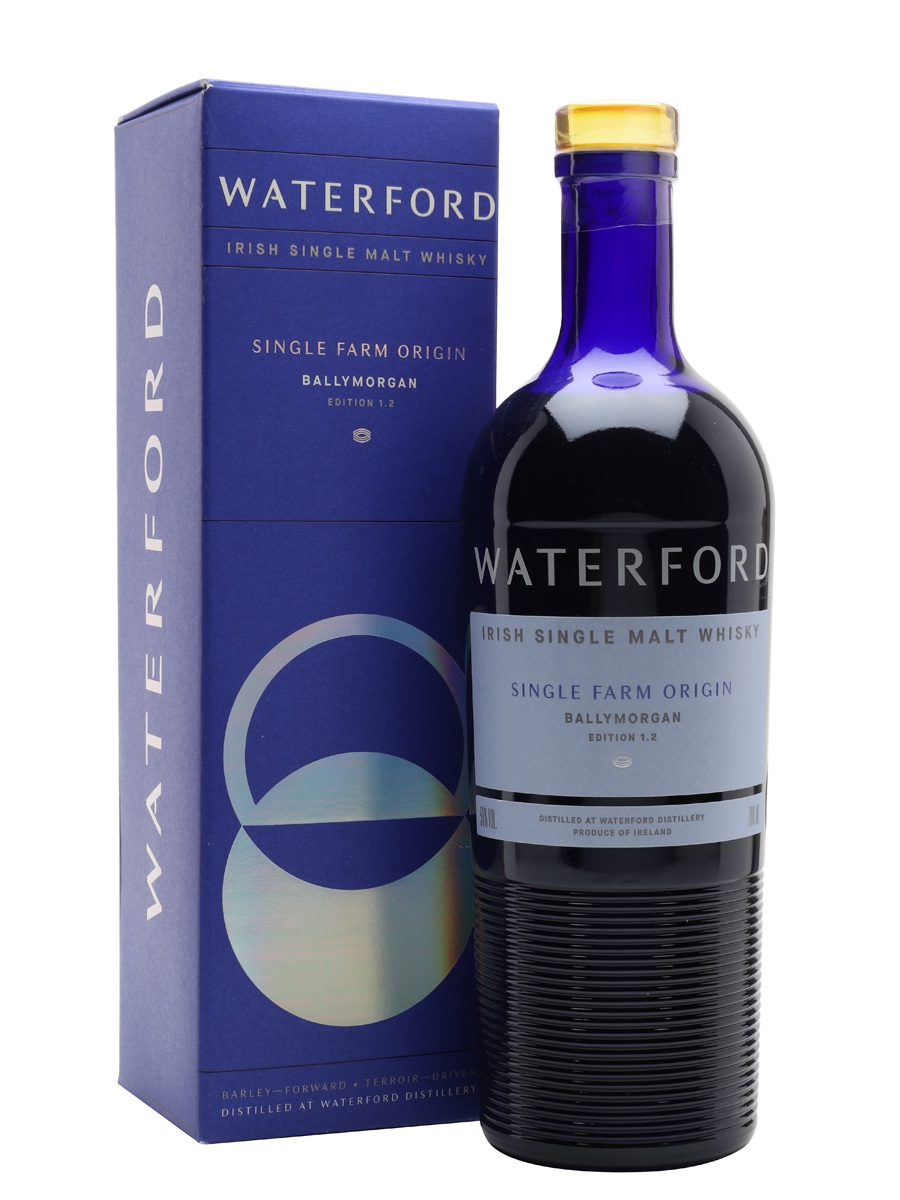 Fruity aromas of orange, mango and treacle fill the nose, complemented by notes of cinnamon, nutmeg and fresh malt on the palate.

A fascinating series, and one we’re keen to keep an eye on as more expressions are released.