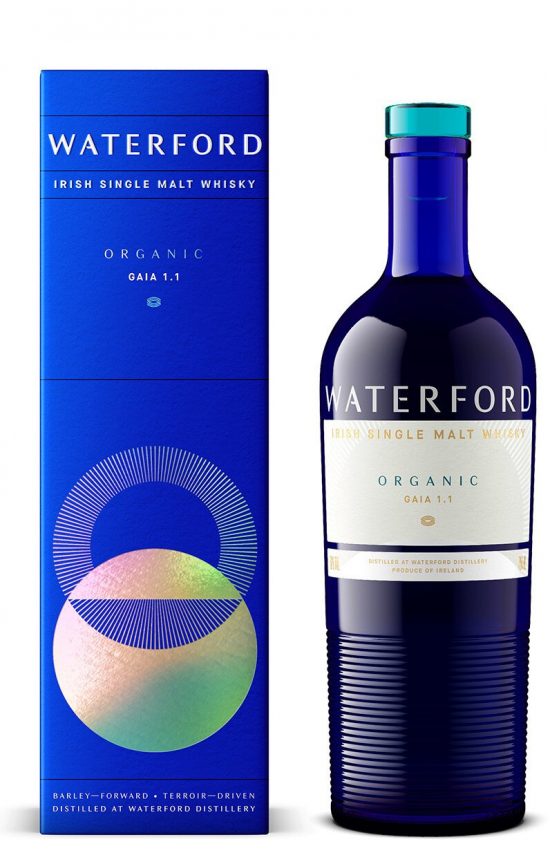 A century ago organic malting barley would have been ubiquitous in Ireland; today it is frustratingly rare. When we started the organic project in 2015 – our quest to go back in time to explore alternative farming methods – the volumes of Irish organic malting barley from any one farm were so small there was no possibility of distilling them as a Single Farm Origin. So given the incredibly low yields of organic barley, prior to distillation we combined these crops together as one batch, in contrast to our other distillations. In the years to come, we will be in a position to add a number of Organic Single Farm Origins. As it stands, we have taken all the organic malting barley we can possibly get our hands on – now laying down some 400-600 casks of organic spirit a year.

24,000 bottles will be released in over 25 markets worldwide.

Be the first to review “Waterford Organic Gaia 1.1” Cancel reply