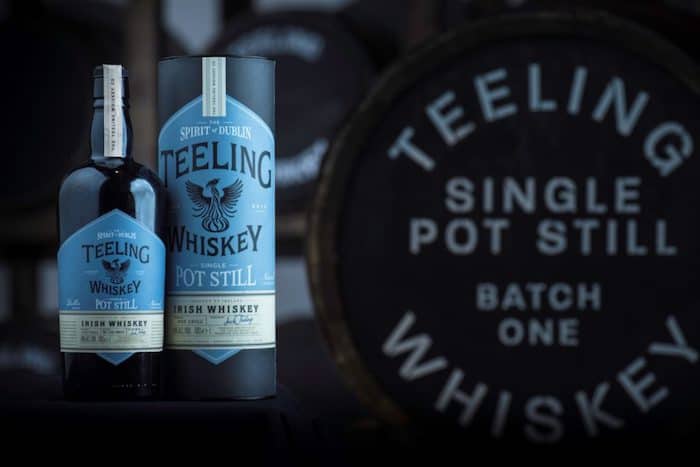 It has been a long time coming. The evolution of Teeling Irish Whiskey is one we’ve watched since mid-2014, when they first debuted some older sourced whiskey expressions alongside the stated goal of bringing whiskey making back into the heart of Dublin, Ireland. This they accomplished in early 2015 when their first barrel of aging whiskey was laid down even as they shortly thereafter opened the doors to their new distillery to the public. And now, in a move which brings them full circle, Teeling Whiskey, well known for full bodied, fruity Irish whiskey has finally produced it’s first Single Pot Still Whiskey in its distillery in Dublin.