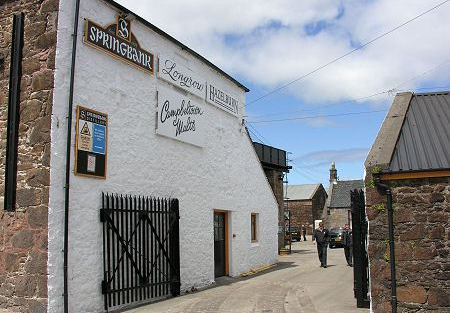 A really rather exciting release from Springbank will soon arrive!

Drop us a line if you want to reserve a bottle, we only have 3 bottles allocated.

This Campbeltown single malt was initially matured for 14 years in a intriguing combo of rum and bourbon barrels, before being moved over to fresh Madeira hogsheads for a three-year-long finishing. It’s not going to be every day you see a whisky having that kind of maturation! Just 9,200 bottles were produced.

Springbank distillery is the oldest independent, family-owned distillery in Scotland. Legal distillation began in 1828. The chairman is Hedley Wright, the great, great grandson of John Mitchell, the first
legal distiller of Springbank whisky. There are a few Scottish distilleries that
still malt their own barley but Springbank is the only distillery which malts 100% of its own barley, using the traditional floor
maltings. The whole production process: malting, milling, mashing, fermentation, distillation, maturation and bottling,
happens on the one site in Campbeltown. This is unique in Scotland.
Three malt whiskies are produced at Springbank distillery, each with its own
character. Springbank which is 80% of production, is lightly peated and distilled two and a half times. Longrow is more
heavily peated and distilled two times. Hazelburn is unpeated and distilled threetimes.

Nose
Sweet and jammy. There are aromas of parma violets, boiled sweets and buttery tablet with a note of fennel. Sticky ginger cake, strawberry jam with a tang of grapefruit and lemon sherbet. There is a familiar coastal saltiness on the nose.
Palate
The briny, maritime characteristics follow through with light peat smoke. Sticky toffee pudding, caramelised sugar and a spicy, herbal hint of black cracked pepper and tea leaves.
Finish
The finish is nutty, smooth and slightly woody. Notes of walnuts and pecans with subtle peat smoke to the end.

The second edition of the Teeling Renaissance Series is out.

For those who missed out on the first edition we offer both editions at the regular price.

Both Irish Single Malts have been aged for 18y, but have had a different type of finish.

Read all the details on the individual product pages or order immediately below. 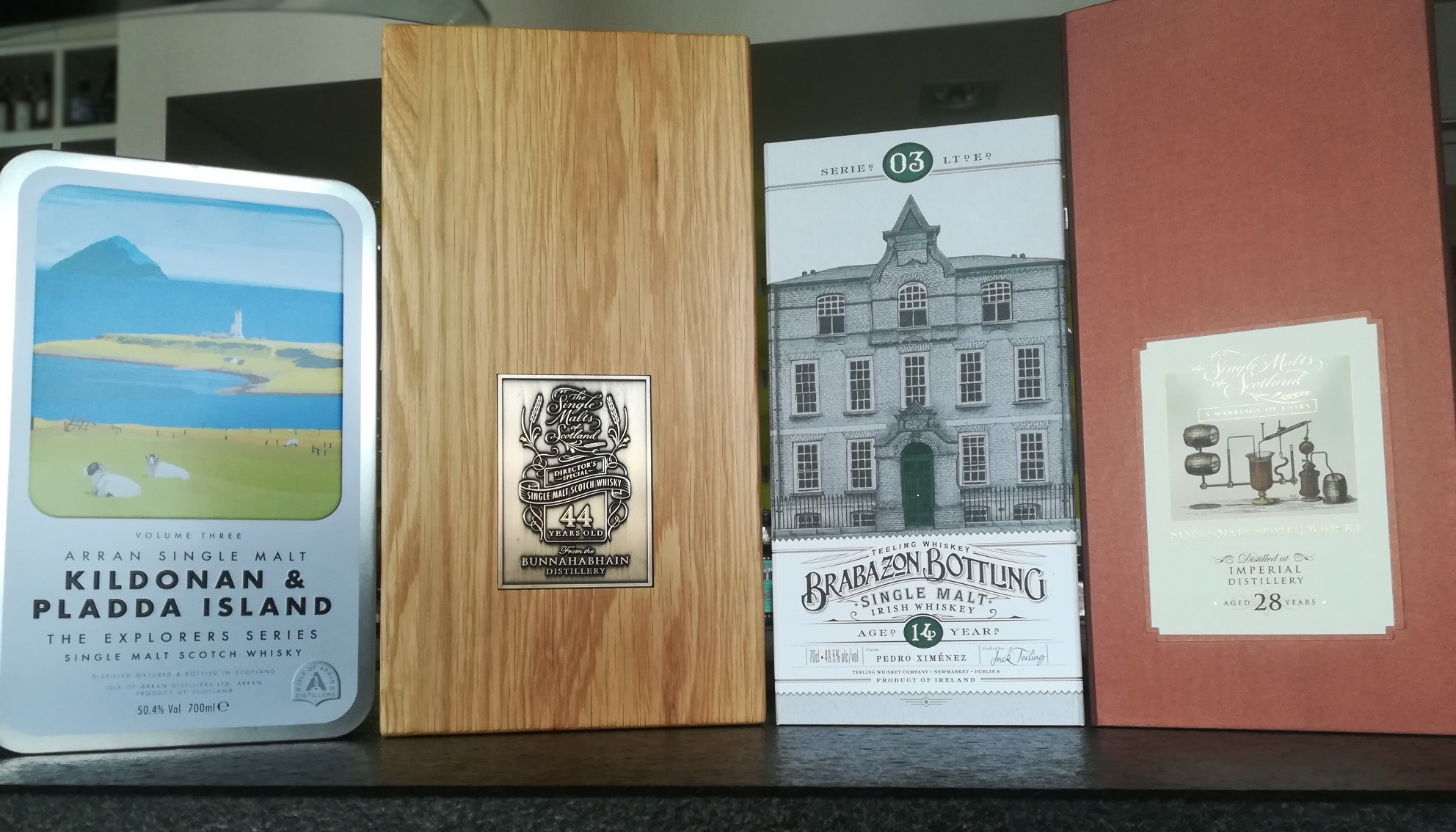 Storm clouds are gathering over Brussels, but what a beautiful day.

These beauties have just been delivered. 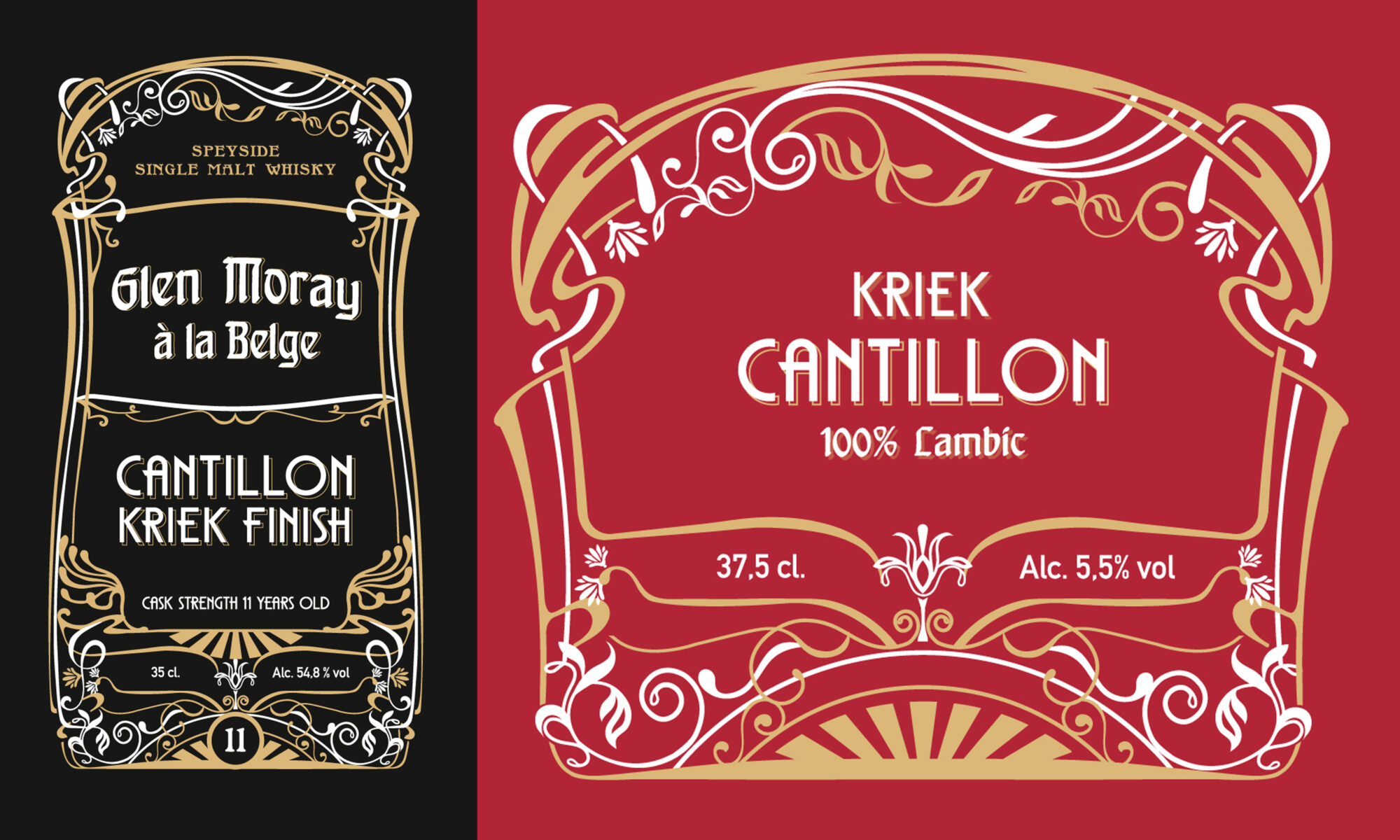 We’ve waited a long time for this second release to be ready, but you just can’t rush good Single Malt Whisky.

You should rush to get yourself a box, though! 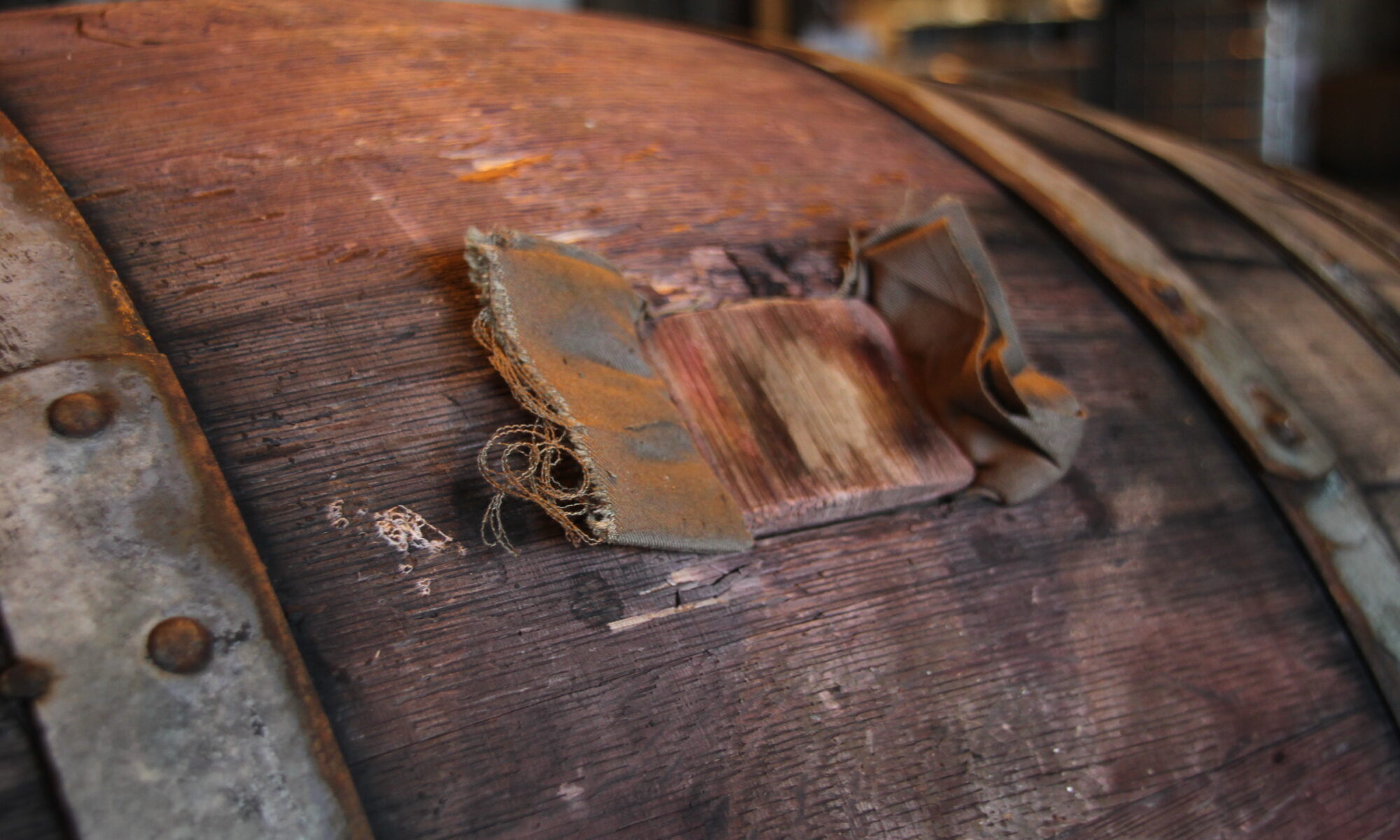 We can finally welcome the arrival of the 2nd edition of ‘Whisky à la Belge’.